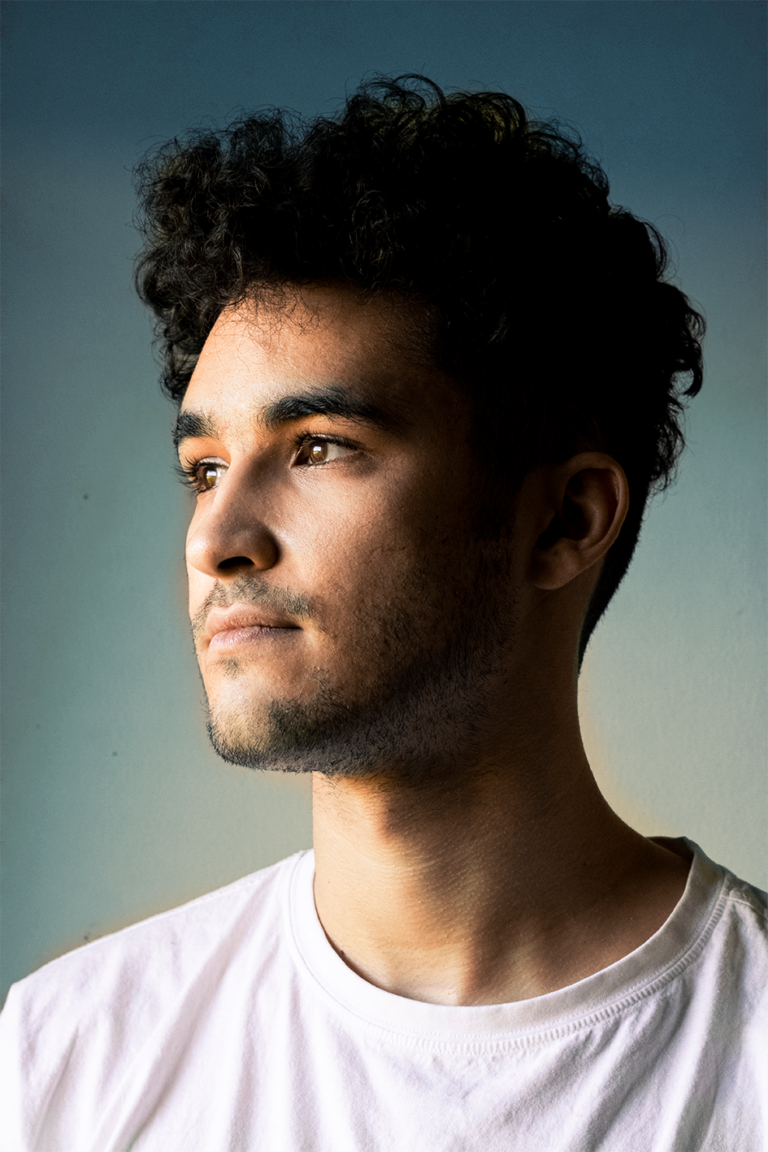 Shems Bendali is a young artist who has a great deal to offer. At the end of his musical studies in 2018, he won the Cully Jazz Prize and decided to go to Berlin to look for inspiration and new collaborations.

In March 2019, he released his debut album Choukheads, recorded with the Shems Bendali Quintet. Since then, the band has toured more than 25 venues in Switzerland, France and England.

At 24, Shems is a skilled bandleader and a highly demanded musician on the European Jazz scene.

In a constant search for developing and expanding his musical expression, Shems readily welcomes new and challenging collaborations with artists from other genres. He likes to position himself both in the center and at the periphery of Jazz.

Motivated by the spiritual and practical value of art, Shems attempts to disprove the many stereotypes surrounding jazz and improvised music. He aspires to create an emotional and richly textured music in order to tell, in a poetic way, the story of his time : "  A musicality honoring tradition without being stifled by it » says Le Temps.

"He's got such an appetite for life, an urge to try it all, have it all that makes the incredible maturity in his playing even more surprising"

HIS CAREER AND COLLABORATIONS

Shems was born in 1996 and grew up in the small city of Thonon-Les-Bains (France). He first studied with French trumpet player Jeff Baud then, at the Lausanne Jazz Music Faculty (Switzerland), he studied with Matthieu Michel, Emil Spanyi, Robert Bonisolo, René Mosele and Banz Oester. He quickly made his way through the Jazz and Hip Hop scene and, within his first year, he was playing in every major Jazz venues in the country.

With his own band and his many prolific artistic collaborations, Shems has been playing on a regular basis in many countries such as Switzerland, France, Italy, Germany, England, Ukraine, Austria, Spain, Belgium, Turkey and Egypt for the past few years.