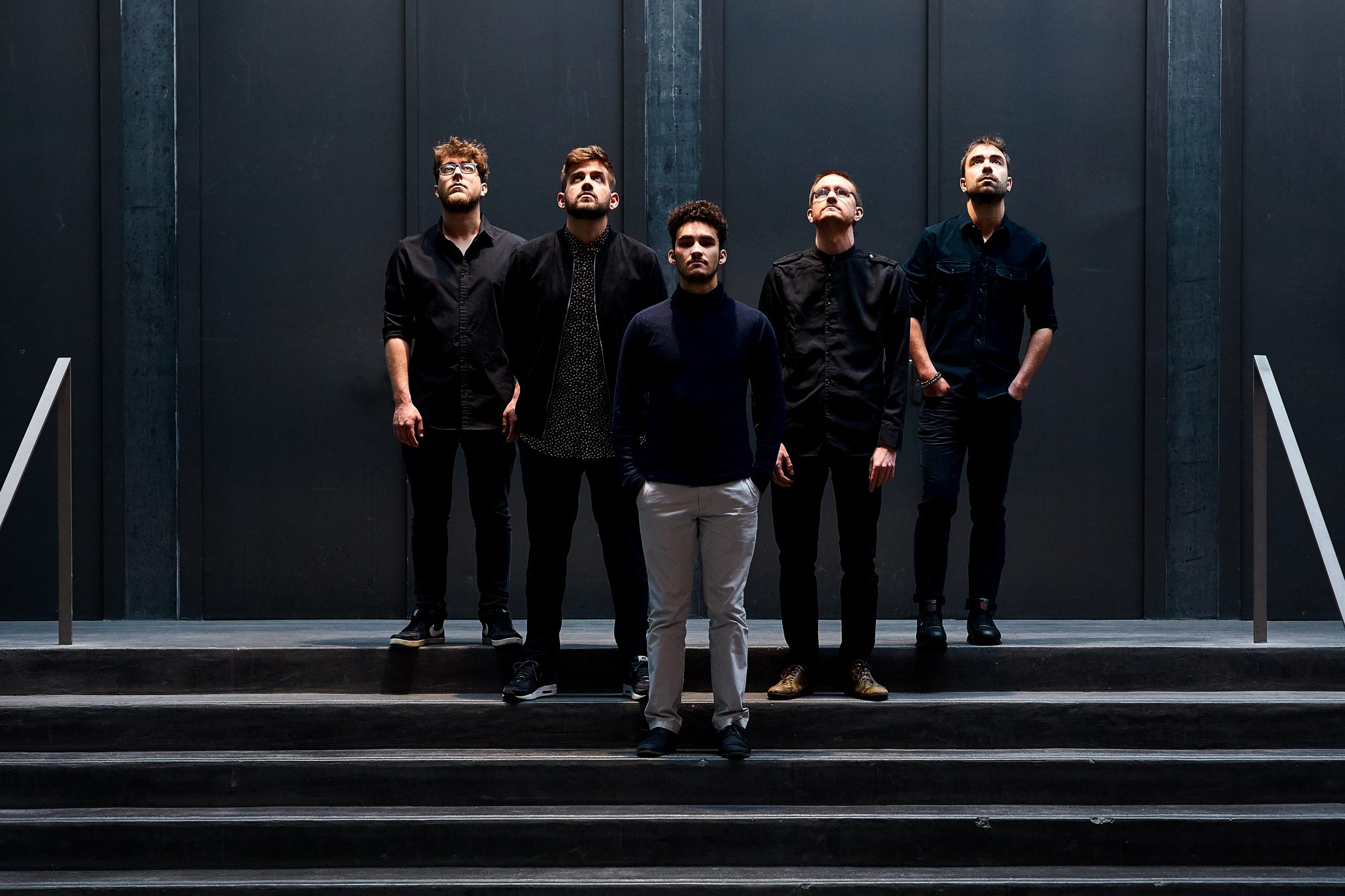 Shems Bendali 5tet was born in 2016 out of young trumpet player Shems Bendali’s desire to explore this classic ensemble that is the jazz quintet. Marked by figures ranging from Clifford Brown to Ambrose Akinmusire, and off course Miles Davis, this instrumentation allows the flexibility of a small ensemble with a rich variety of timbres. The young band already shows a great cohesion and singular sound, qualities that were distinguished at the prestigious ZKB Jazzpreis in Zurich.

Rooted in an open and adventurous jazz tradition, yet pervious to today’s musical genres without mimicking them, the quintet’s music focuses on the flow of energy in its many forms : sometimes gentle, sometimes harsh, always embodied. Shems Bendali’s compositions are clear, lyrical, sharp, like sparks that light up the interplay and allow each group member to feed its musical heath.

Shems Benali 5tet’s first release is a milestone for the project, presenting intense and touching versions of the first compositions written for the group, with the inspired contribution of vibraphonist Jean-Lou Treboux on two tracks. It marks also the start of a new chapter, with a release tour that includes venues and festivals such as Cully Jazz Festival, Moods (Zurich), Jazz à Vienne, Cheltenham Jazz Festival, BeJazz (Bern),… Each concert being the occasion to revisit a repertoire challenging by its possibilities.